Suddenly, yesterday and today, my new phone is only showing half way charged after charging all night. I can’t handle any phone problems right now.

Yesterday was Bruce Day, On June 13, 1991 I saw my brother alive for the last time. He came down to visit me when I lived in Virginia and we went to VA Beach. We had some hamburgers on the boardwalk. Later in the early afternoon, he went back up to Maryland, then on to Connecticut, where he lived. Less than a month later, he and his girlfriend, Karen Vinnik, would be tragically murdered in Tuscon Arizona.
I think my memory is failing, because I can’t remember him arriving in Virginia, I can’t remember if he stayed at my apartment. I wrote soon after his funeral that I never wanted this memory to fade, that last day together, the funeral, and all the feelings. I never wanted them to fade, I wanted time to stop, and hope that it would go backwards. Now there’s bits of memory missing…

Have a good weekend!

0 responses to “New Phone Woes or, New Woes, About The Phone”

Leave a Reply to Molly The Wally Cancel reply 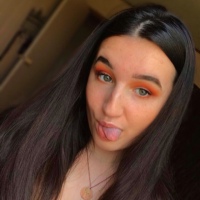 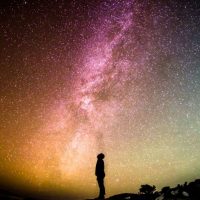