When I was in the Navy, on my first ship, there was a little room, called Aux Radio. It was kind of like a graveyard for old equipment. We found an 8-Track tape player, there and there was only one tape, Nazareth, Hair Of The Dog. Out at sea, we couldn’t pick up any radio stations, and we listened to this album over, and over and over… So, this song reminds me of being in Aux Radio, out to sea, on board the USS Somers DDG 34.
Also, when this was new, my friend had a purple 1973 AMC Gremlin, and we used to listen to this song in that car. It also reminds me of being in that car.
This song, and this album, have a LOT of memories for me.
Nazareth, Hair Of The Dog, Whiskey Drinkin’ Woman 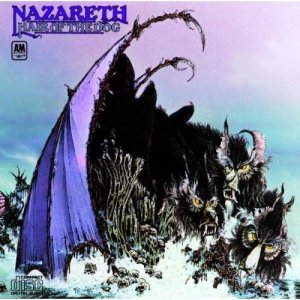 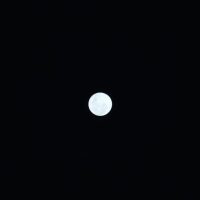 Live A Visible Life Whatever Your Health

My favorite form of therapy